To Develop a Marketing Strategy, You Need to Know Your Competition

One of the first questions I get on a discovery sales calls with a new prospect is:

"How often should we blog?"

The next questions are usually about social media:

"Can we get leads on LinkedIn?"

"Should we be doing paid campaigns?"

"Do you think we need to redesign our website?"

My response to these questions is always the same:

"What is your competition doing?"

If You Don't Know What Your Competition is Doing, Then You're Flying Blind and Falling Behind

I often tell people that I don't set the rates for what we charge at Inalign. It's all dependent on what my competition is doing, whether we're selling marketing services or software development. In reality that's true, but I do have the flexibility to say if we're going to be at the low, middle, or high end of industry prices.

There is one easy to prove this. Content that you produce for the purpose of being found in search engines (Google) is competing against all of the other content published.

When determining an effective SEO strategy, one of your main factors is the KEI of a search term, which stand for Keyword Effectiveness Index. In general, it defines the difficulty by which you can rank for a given term.

That's Why Niches are Less Competitive

What makes a niche, a niche? Less competition.

A niche means it's easier to get marketing producing results because there's less people going after those same words.

Every piece of marketing, whether we know it or not, has a 'KEI' applied to it.

If You're Still Unsure How Much You Should Blog, Check Out Your Competitors

This isn't a be-all, end-all but it will get you in the right ballpark.

Get a list of your top 10 competitors, and look at their blogs. If they all blog once per week, that's a good place to start for you. That's the middle.

A better place to be would be twice per week, a little more than them.

You can certainly see that blogging once per month isn't going to make too much of a dent.

If 5 of your 10 competitors do NOT blog, then you've got a great opportunity to compete. Congratulations! We've have many manufacturing clients that are in this scenario.

This doesn't necessarily mean that the non-blogging competitors aren't competitors, they are, but they aren't being found by new prospects that are searching online.

Many companies don't like paying for things they don't need. So if you see your successful competitors investing in blogging, LinkedIn, or paid campaigns, then they're probably getting value out of it. You can too.

It's a quick way to get a sense for what you should be doing.

Can You Trick the World and Get By With Less Marketing?

I do get prospects asking me to help them get in to markets that are literally impossible to enter. Where all of the competition is Fortune 500 firms.

Generally, no, you can't beat them. Not head on. Not when the competition has thousands of followers on LinkedIn and thousands of blogs.

But you can find a niche within the market that the big Fortune 500 firms aren't in.

It's hard to create a new Coke and sell it as a different kind of Coke and get any traction.

But you can probably create a new kind of drink and sell it locally where, for whatever reason, Coke is not being sold. And people are thirsty. 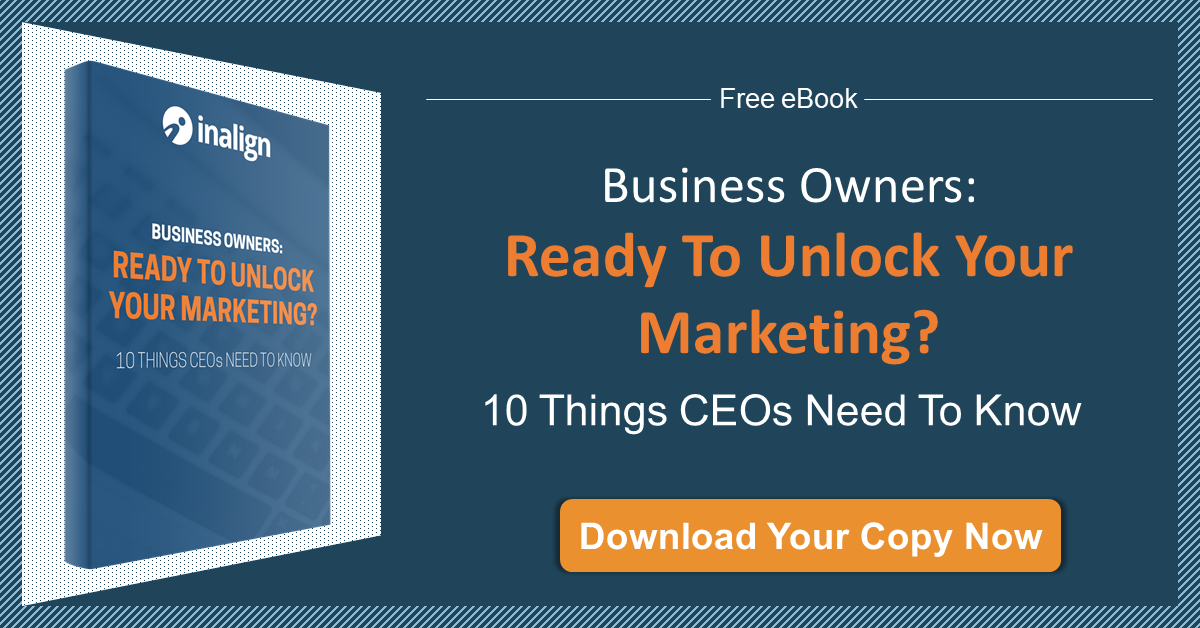 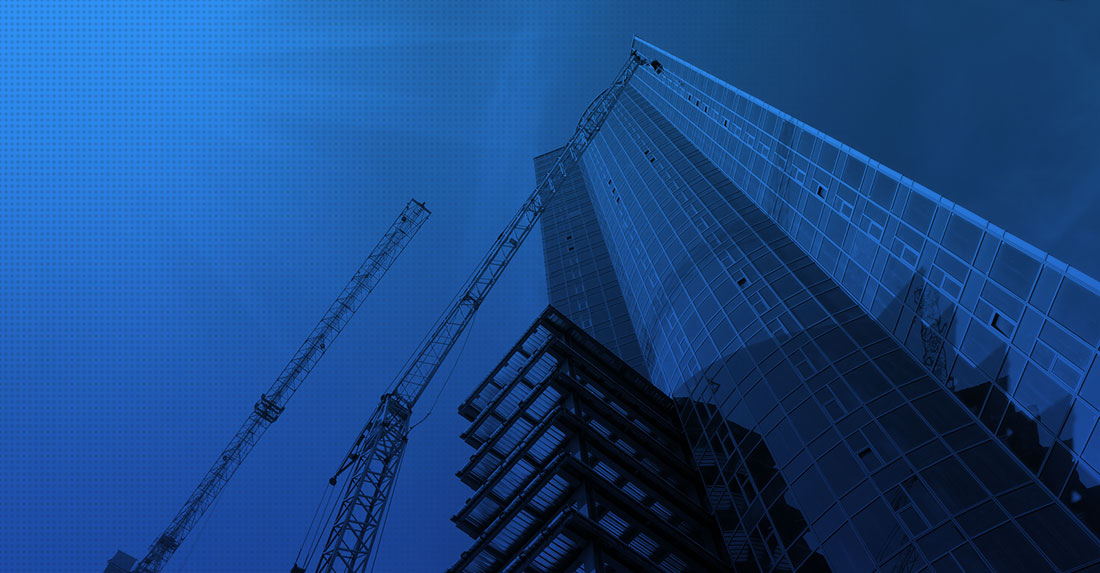 To Develop a Marketing Strategy, You Need to Know Your Competition 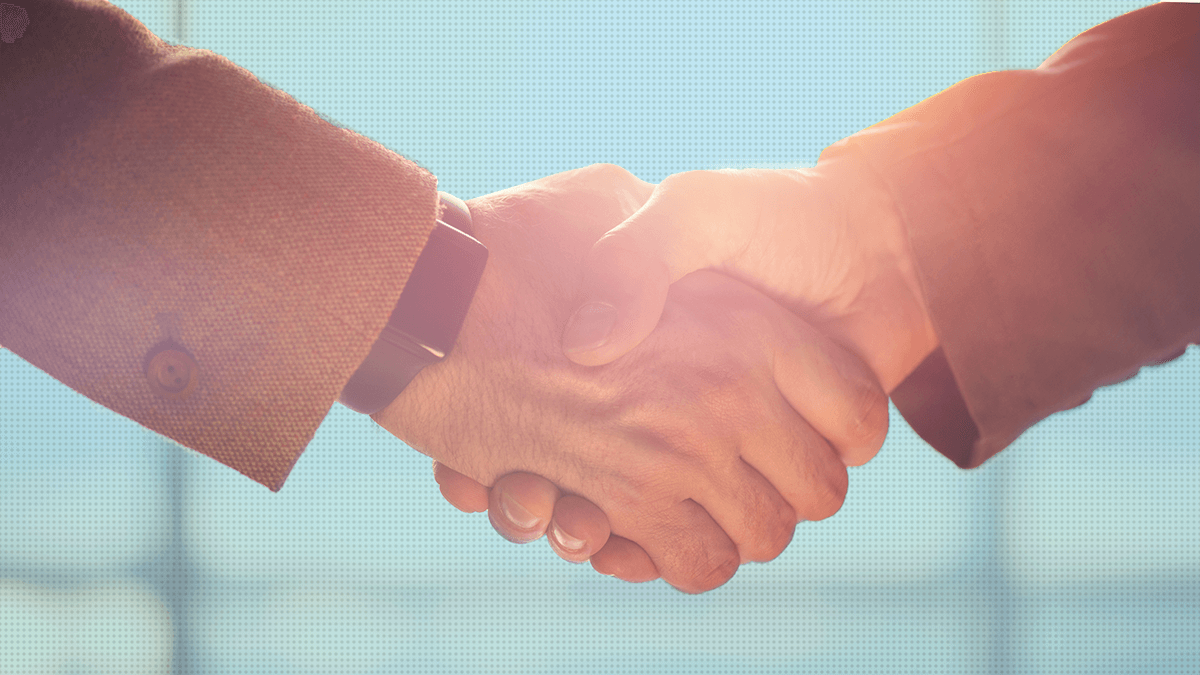 5 Beliefs You Need to Know Before We'll Work with You 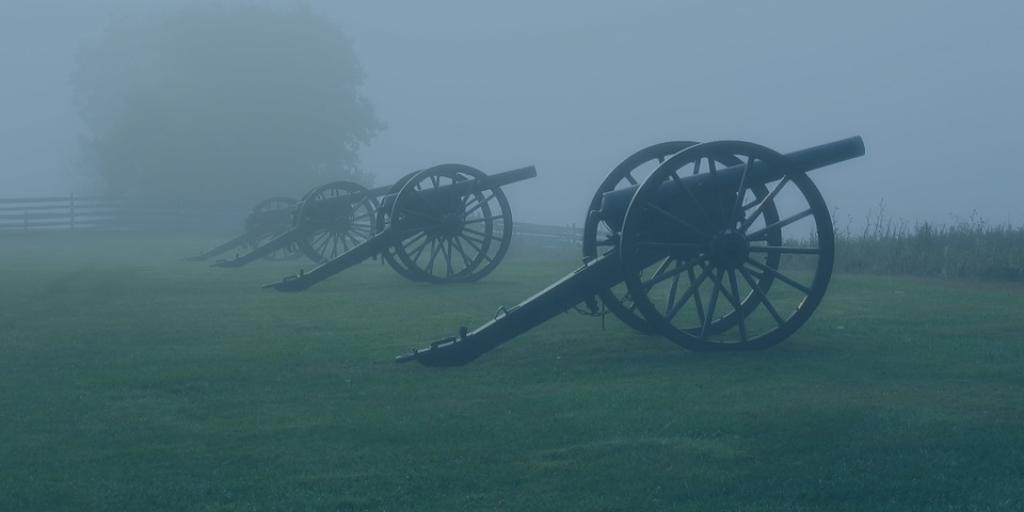 You Need to be Treating Your Competitors Like Enemies 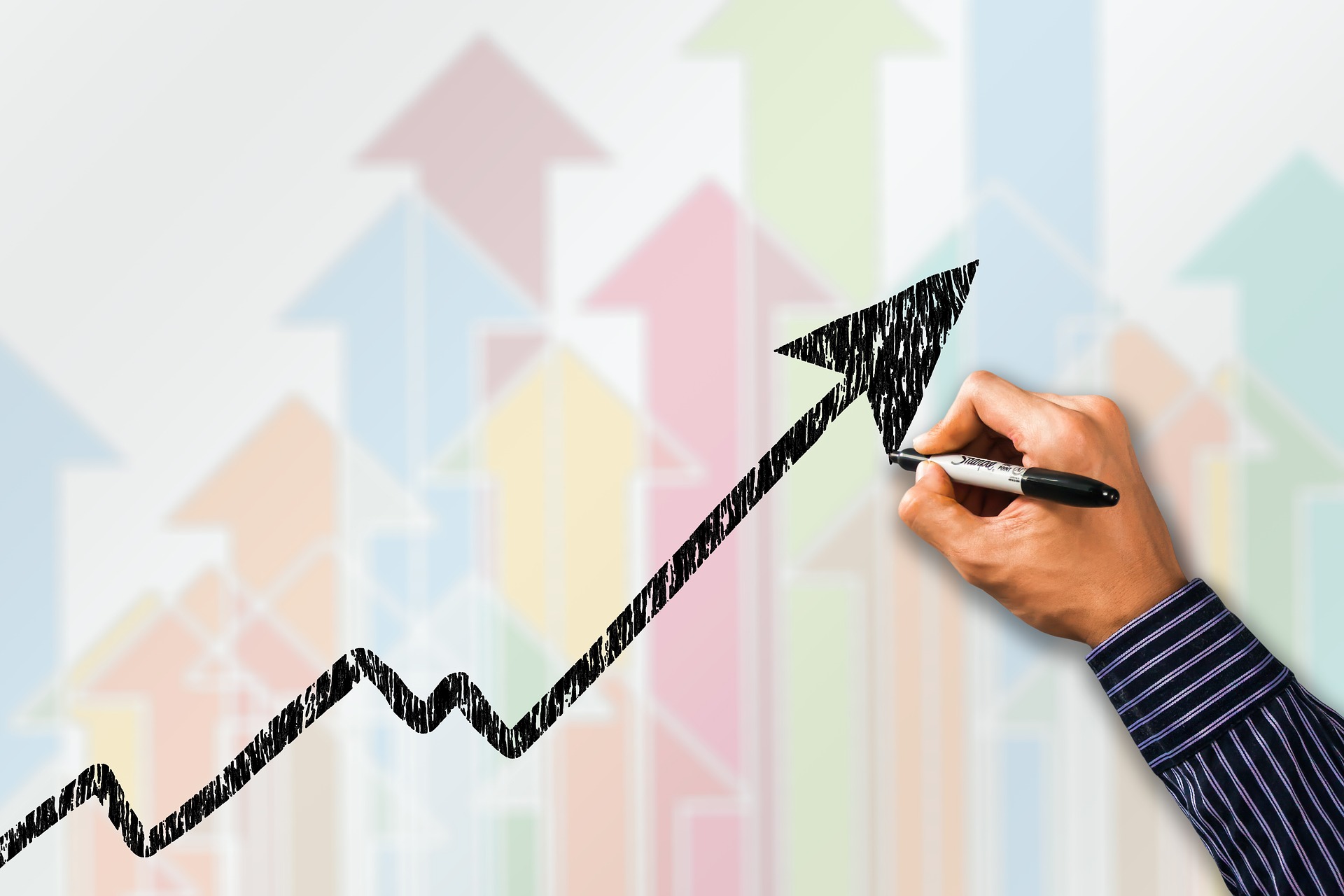 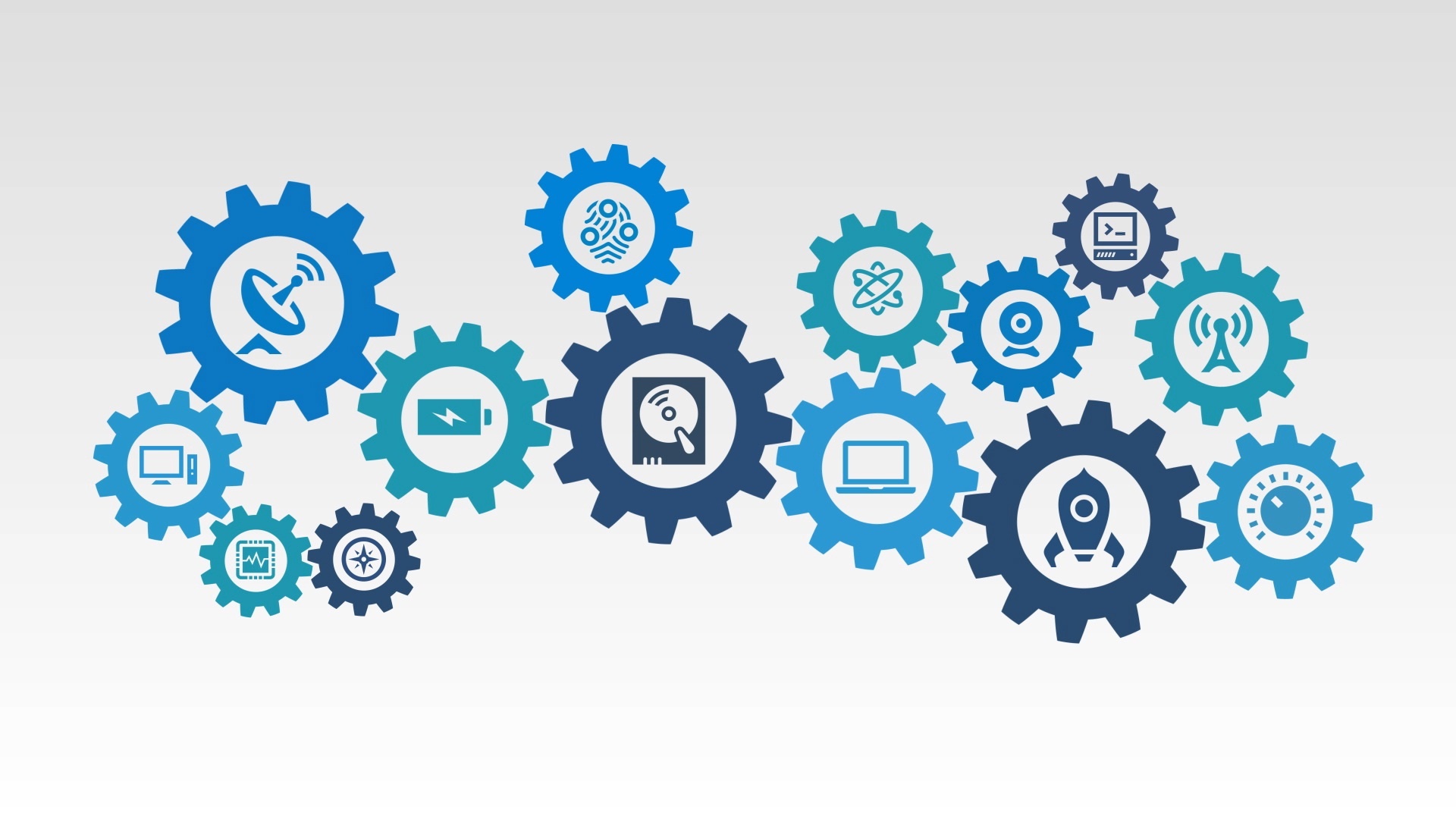 How to Stop Experimenting with Your Digital Marketing Plan

How to Embrace Digital Marketing as a "Traditional" Business